Ease Owyeung is currently the 3D Modeling Coordinator for the Academy of Art University’s School of Animation & Visual Effects. He holds a BA degree in Architecture from the University of Arizona. Prior to joining Academy of Art University, Ease had his own animation studio and created the CG animation for a Nova series called Becoming Human; worked as a 3D Modeler for Walt Disney Animation; Art Department Manager at Tippett Studios; Art Director for 3DO company and 13 years as Senior Model Maker at ILM. Film credits include: Empire Strikes Back, Return of the Jedi, E.T., Poltergeist, Raider of the Lost Ark, Indiana Jones and the Temple of Doom, The Hunt for Red October, Innerspace, My Favorite Martian, Evolution, Meet the Robinsons. 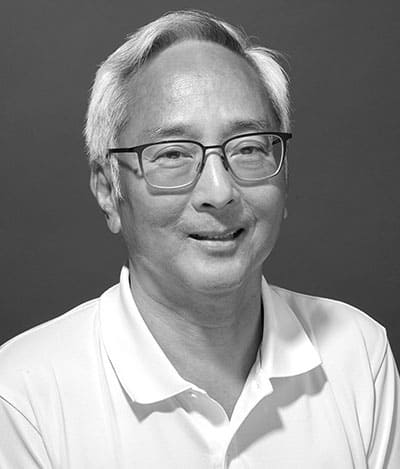