Virginie Michel d’Annoville is an animation supervisor, animator, rigger and professor of animation with over 25 experience in feature animation and visual effects, commercials, and games for various studios with most of that time spent at Industrial Light + Magic in San Francisco in addition to Lucasfilm Animation in Singapore and Sony Pictures Imageworks in Los Angeles.

She was a technical animation supervisor on the Academy Award winning animated film Rango as well as a sequence supervisor and a character lead. Virginie has also worked on a large variety of other films such as Star Wars Episode 1: The Phantom Menace, Star Wars Episode 2: Attack of the Clones, Star Wars Episode 3: Revenge of the Sith, Harry Potter and the Chamber of Secrets, The Hulk, Superman Returns, The Chronicles of Narnia: The Lion, The Witch, and The Wardrobe.

Virginie has been teaching at Academy of Art University since 2011. 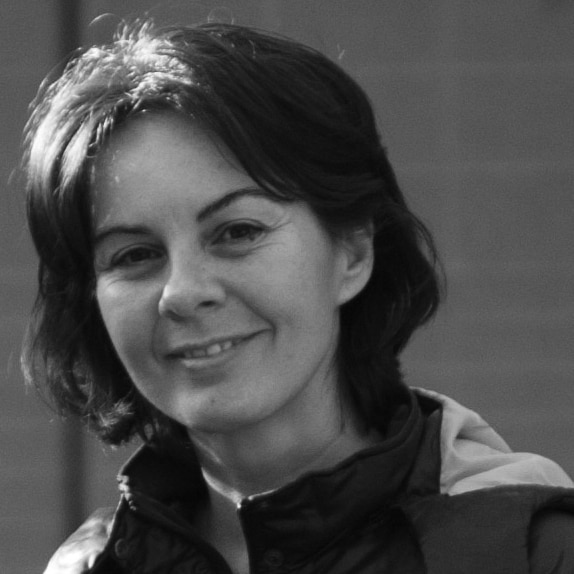