Steve Romanko has over 25 years of work within the entertainment industry. Including work in radio, television, motion pictures and theater.

Steve’s skills led him to a position at Skywalker Sound, where he worked on many films, including Star Wars, Saving Private Ryan and Fight Club. This background in AUDIO gives Steve an interesting perspective that permeates all his professional efforts.

In addition to his position at the Academy Steve’s production company; 13th Generation, focuses on feature and television development, bringing talented individuals together to form a strong production and post production units. 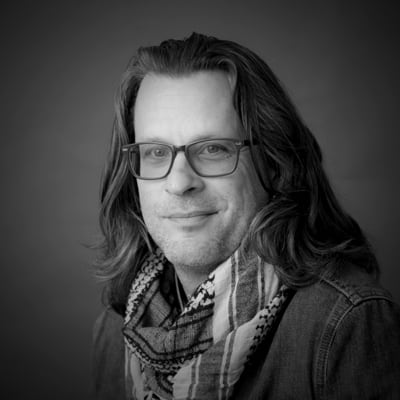