Stephen Player was born in England in 1965. He acquired a  first-class honors illustration degree in London in 1985. Since then, Stephen  has enjoyed a thriving freelance career. His work has been used in advertising,  television, film, promotion, and over one hundred books. These books are mostly in the sci-fi, fantasy, horror, and children’s genres, as well as graphic  novels. Stephen is a winner of the British Sci-Fi and Fantasy Association Award, received a Substantial Contribution to Children’s Literacy Award, and  received a Sheffield Children’s Book Award.

Stephen has been exhibited widely across Europe. He has been teaching at Academy of Art University since 2001. 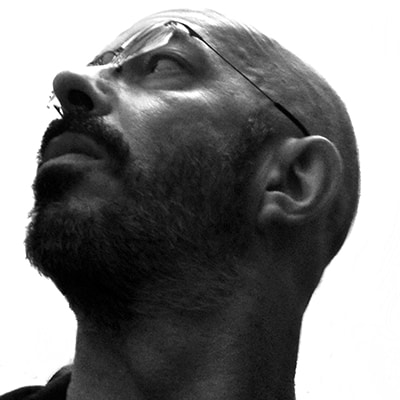