Home » News » Transforming a Love of Music into a Living Career

As a Hollywood film composer, Mark Cofer is always searching for the best way to tell a story. “Being able to get up every day, to create music and tell stories makes me happy,” the Academy of Art University graduate says. “For me, music is storytelling. And storytelling is what connects us all together. It’s an essential quality of being human.”

Cofer’s own story is full of human connections—connections he made personally and through his music with family, friends and instructors who mentored and supported him. At nearly every step along the way, his musical talent and hard work, combined with the tools and support he gained from his mentors, put him in a position to make name for himself as a composer in the movie industry.

So, how did Mark Cofer get to where he is today, and what can we learn from his career trajectory? 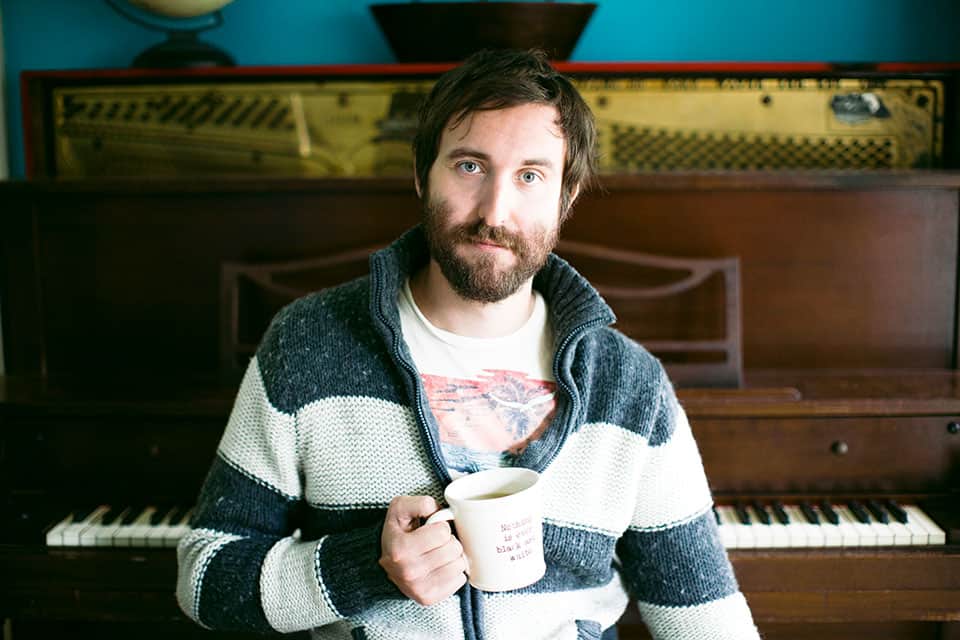 An Early Passion for Perfection

As a young music lover, Cofer spent hours composing songs on simple equipment his parents purchased. While he claims his first songs were “terrible,” he was always trying to figure out a way to make them better. Even at college, while earning a degree in philosophy from University of California Santa Barbara, he dedicated every spare moment he had to composing music.

But he struggled with how to turn his passion into a living. “I didn’t think music could really be a job,” he recalls. “I tried to have normal jobs. But I always came back to music.”

A Change of Direction

After graduation, a visit to San Francisco took Cofer’s journey in a new direction. Cofer’s sister, a student in the School of Motion Pictures & Television, suggested he take some courses at the Academy. She pointed out they had a strong music school and were now offering a number of online courses in music.

Her suggestion struck a chord. “At the time, there were not many innovative programs or curriculums of this caliber offered online,” says Cofer. “As a dad to a young daughter and someone who travels a lot, being able to do my learning anywhere in the country, and at any time, made sense to me.”

On his sister’s recommendation, he became a student in the School of Music Production & Sound Design for Visual Media online degree program. 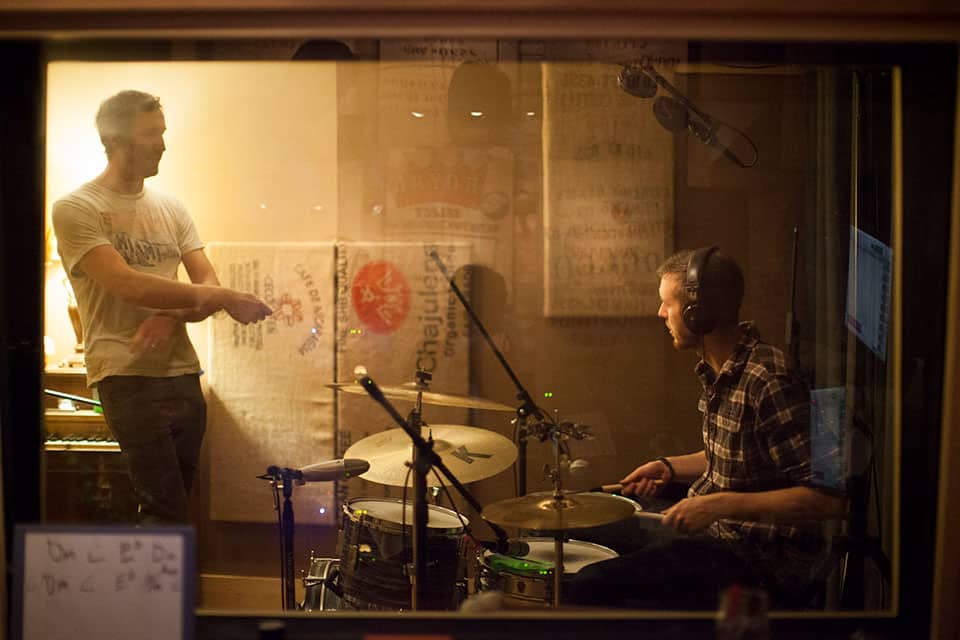 Even though he was enrolled at the Academy, Cofer remained unsure on the direction this path would lead him. “When I first started school, I knew I wanted to do something with music, but I was still narrowing down what that was,” he remembers.

Then he had that Academy moment. “A class with Dirk Epperson was really the first time I had worked with orchestral instruments,” he notes. “When I started to work with film music, I fell in love with it. I loved the orchestrating outlet, media instruments and creating an entire orchestra in my bedroom. It was the single most influential class I’ve had.”

That moment gave Cofer a clear focus and led to a flurry of hard work and music production. Once he found film scoring, he studied all visual media music, from horror to daytime TV shows. When it came time to graduate, Cofer’s Academy portfolio showcased his ability to master a variety of styles of music.

Individual career paths are as unique as fingerprints—no two are exactly alike. But every successful path has common elements that prove essential to success, including hard work, persistence and support.

Mark Cofer’s story is no different. Here are some specific factors he says contributed to his success:

Getting Down to Business

After graduation and his success at the Spring Show, Cofer started getting freelance work to pursue careers in music production, including a gig with a company called Cue Carnivore, which creates cutting-edge music and sound effects for film advertising.

Cofer dove into the work, which included crafting music for TV spots for a number of films, including the 2015 Rocky Balboa spin-off, Creed, and 2016’s box office hit, The Magnificent Seven.

His talent did not go unnoticed. “After the producers for Independence Day: Resurgence heard my rhythmic cues, they contacted me about doing some work for their trailer. What I ended up composing for them stuck.”

Cofer’s music spoke for itself, and his portfolio of music for films in the movie industry has grown significantly. 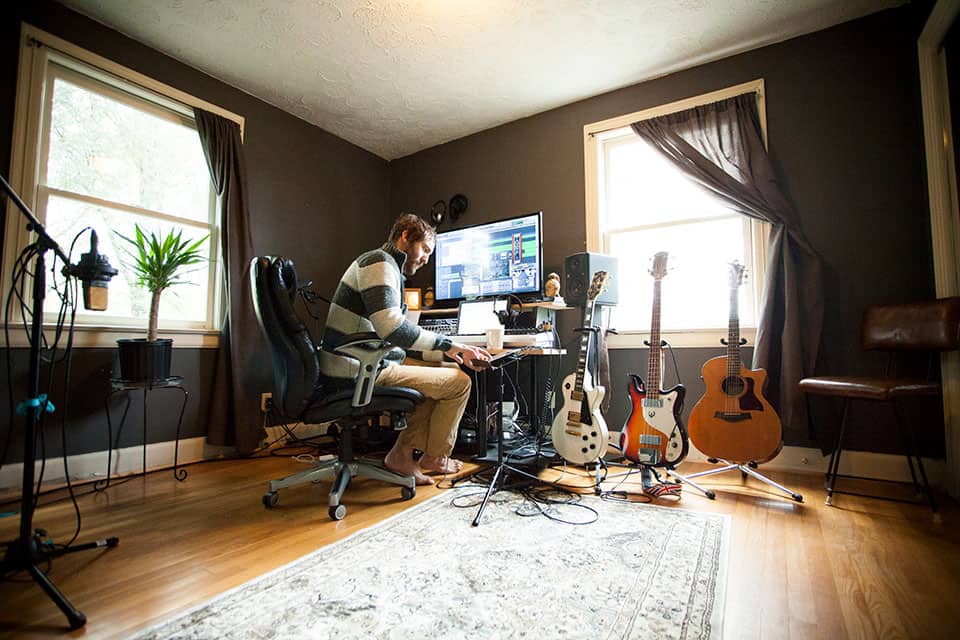 Today, Mark Cofer works from his home in Nashville where he continues to create musical production for television, Broadway shows and films.

In addition, he is currently an online instructor teaching Music Editing for Visual Media courses at Academy of Art University.

“I thought it would be fun [to] take what I’ve learned and what got me where I am today to help mentor and teach other people,” he says. “I really care for the success of my students and really want them to have success like I do.”

Today, Cofer is working and teaching, and he’s happy with his current situation. “I feel like just being able to get up every day, to create music and tell stories makes me happier,” he says. “My days go by really quickly because I’m able to do something I really like to do.”