On April 20, graphic designer and luminary Jim Ales passed away unexpectedly. Among his many honors, Ales was the recipient of an honorary doctorate of Humane Letters from the Academy and was selected to be Fellow of the American Institute of Graphic Arts in 2015.

Ales founded and operated Jim Ales Design Office in San Francisco for a decade, working with a variety of nonprofits and corporations. Next, he spent over 17 years as design director of the Monterey Bay Aquarium. There he helped build a cohesive vision and direction for one of the world’s most respected marine wildlife nonprofit organizations. Ales worked with the aquarium to spearhead its Seafood Watch program, which promotes sustainable consumption of marine life; more than 200 food service organizations partner with and support the program, including Whole Foods. For his work at the Monterey Bay Aquarium and beyond, he was awarded the AIGA Environmental Leadership Award.

Ales was active in the design community and a vocal promoter of the discipline. In life, he shared his wisdom with students and professionals at Arizona State University, AIGA National Center for Sustainable Design and the Art Directors Club of Denver. His work was featured by many publications, websites and organizations, including American Association of Museums Design Awards, How magazine and many more.

AIGA SF, the Bay Area chapter of the national design organization, celebrated Ales, his career and his influence on May 23, saying, “Jim was passionately dedicated to AIGA and to giving back to the design community. He will be deeply missed, though his legacy will live on in our memories and through the stories we share, and in his design legacy.”

School of Graphic Design Director Emeritus Mary Scott had this to say in memory of her late colleague and friend: “My most vivid memories of Jim are how much he loved his job—and family, of course—and how proud he was to advance the outreach of the Monterey Bay Aquarium. His brilliant Seafood Watch program made everyone aware [that] Monterey Bay Aquarium cares about the planet and the sustainability of the ocean for generations to come. Thank you, Jim. Your life was a gift to all who have known you.” 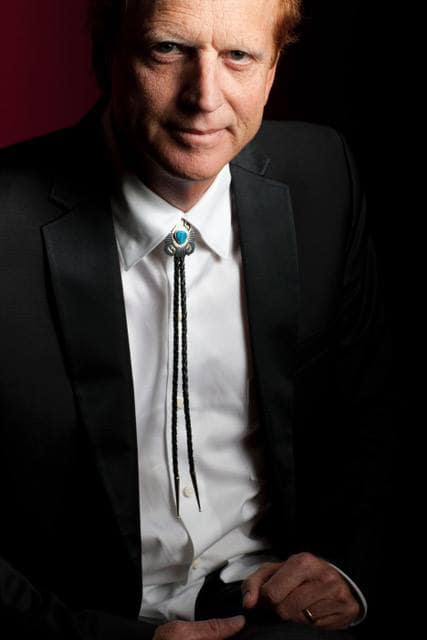