Ms. Ricketts received her M.F.A. in Fashion Design from Academy of Art University. In 2002, she launched ‘ILYA,’ a designer ready-to-wear label sold nationally in stores such as Henri Bendel. Her line was also seen on the HBO television series, Sex And The City. In 2004, she became head designer of the boutique and golf line GGblue. Under her creative direction, GGblue became one of the most successful and fashion-forward brands in the golf and leisure industry. 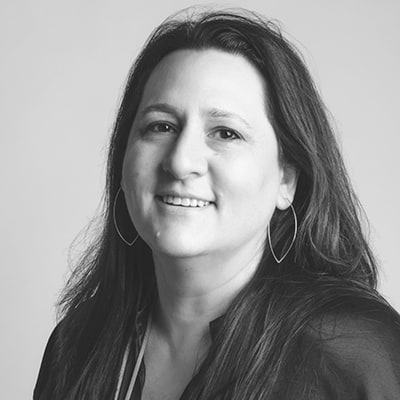