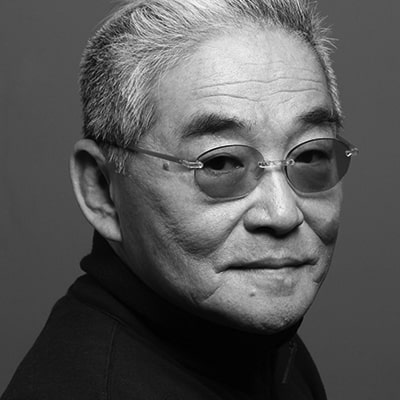 From 1999 to 2002, Mr. Matano worked at Mazda’s headquarters in Japan as an Executive Designer in the Global Advance Studio, overseeing efforts for Japan, Europe, and North America; and eventually he was named General Manager of Mazda Design in charge of all Chief Designers.

His accomplishments at Mazda include the 1993 RX-7 and Miata, in addition to many other projects produced by the design teams he built and managed.

Since 2002, Mr. Matano has been committed to becoming an educator, using his diverse knowledge and experience to enhance the Industrial Design program at Academy of Art University in San Francisco, CA, now ranked #4 in the Red Dot World Ranking of Industrial Design schools. 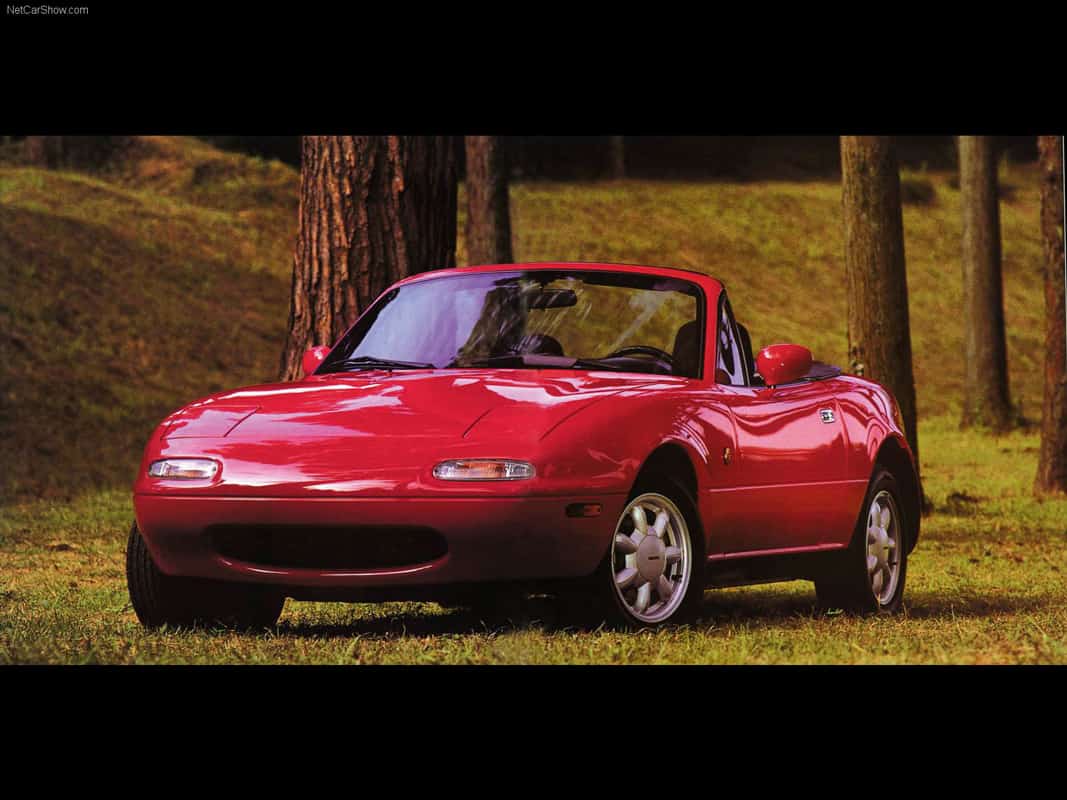 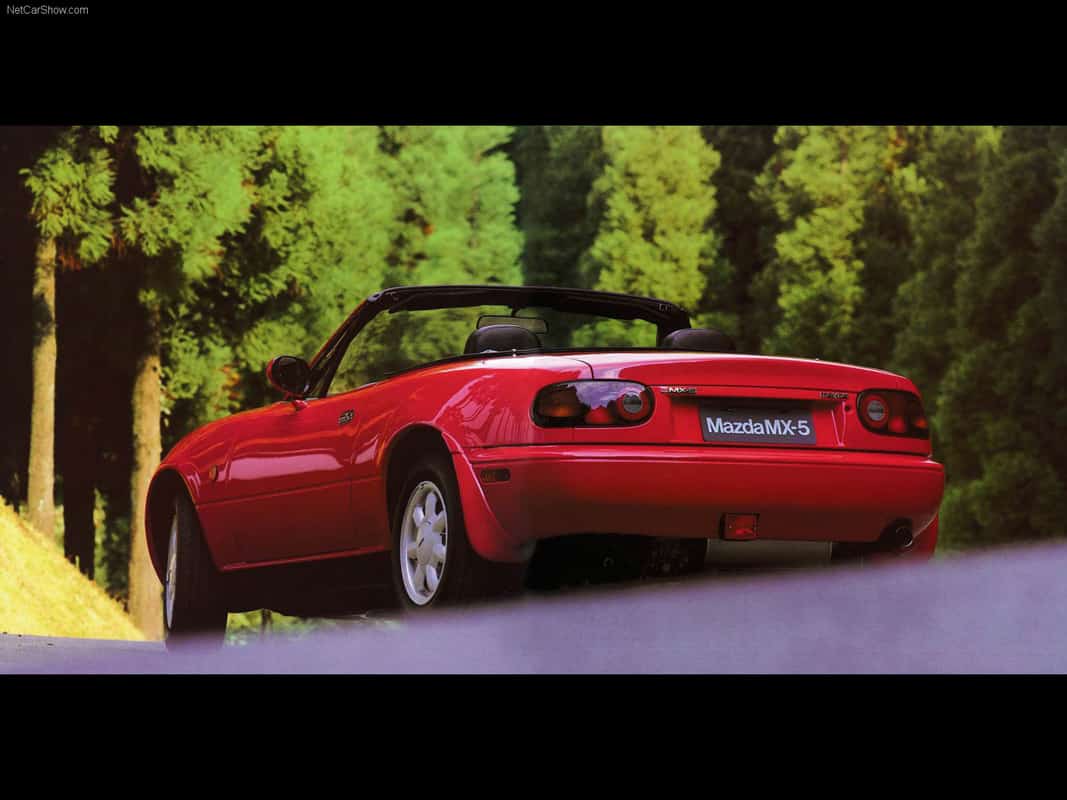 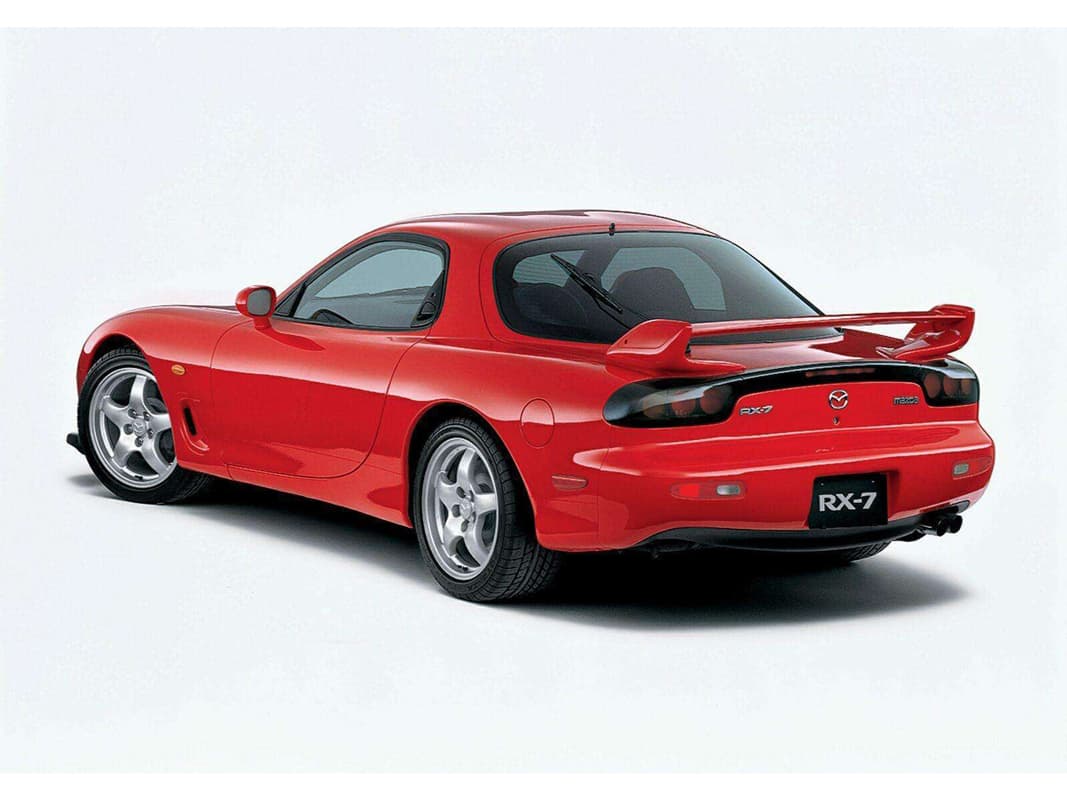 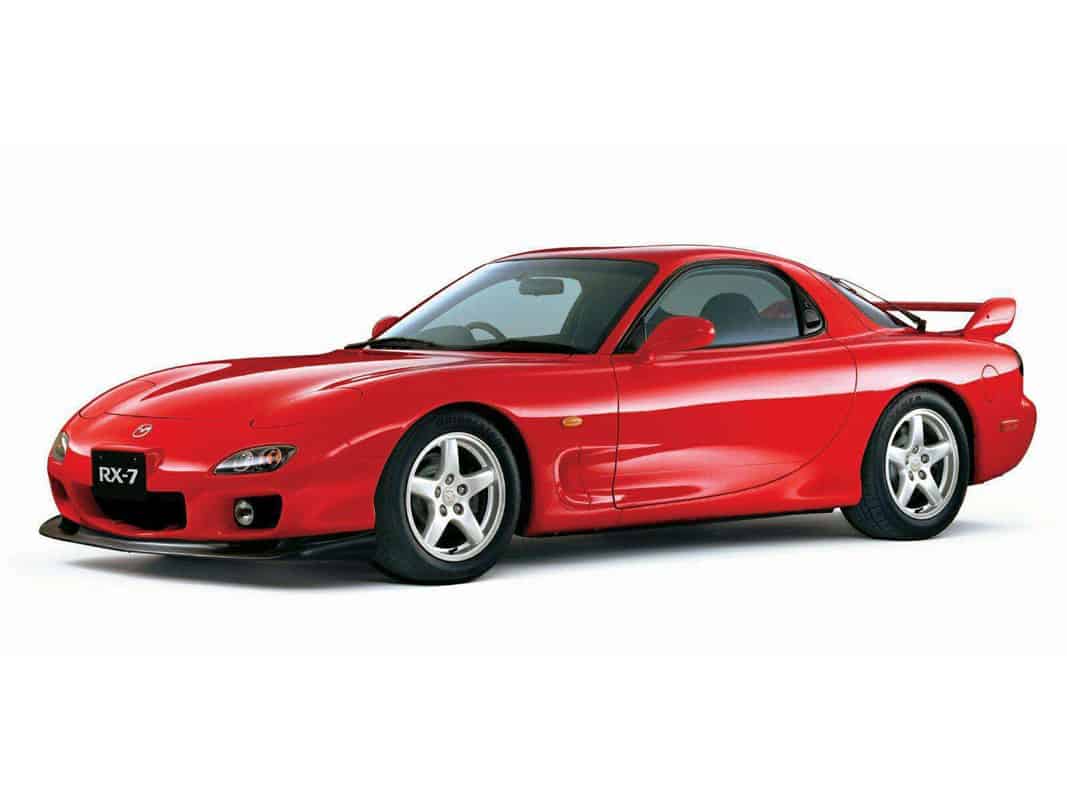