Jana Sue Memel is an Academy Award-winning producer and writer. Ms. Memel has produced over 25 movies and over 65 half-hour, live-action shorts that have played as television series in more than 30 countries. The films she has produced have won Writers Guild and Directors Guild Awards, Emmys, CableACE Awards and the Humanitas Prize. 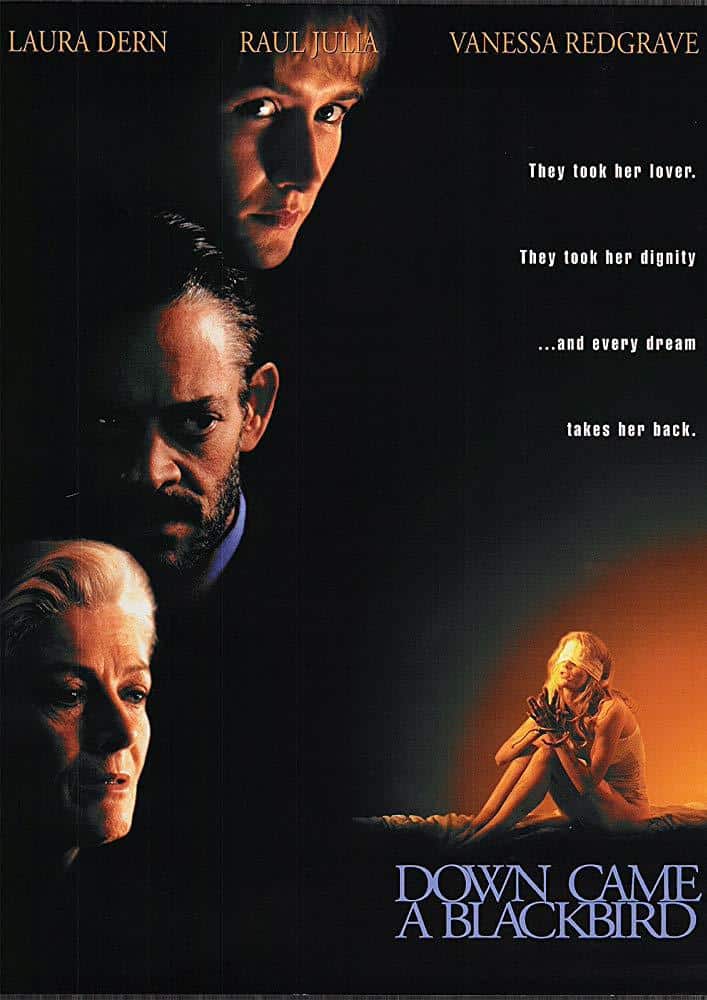 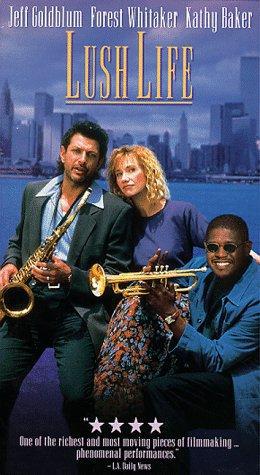 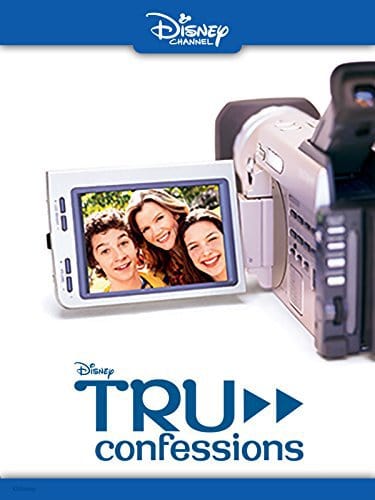