Ross began his career as a graphic designer at Nike. He went on to become the Director of Advertising & Design at Capitol Records creating some of the most iconic tour posters, print ads, TV spots and album covers for Radiohead, Paul McCartney, and Foo Fighters along with a host of others. As Senior Vice President, Design Director, at Deutsch LA, he was responsible for numerous brands such as Old Navy, DIRECTV, Mitsubishi, Tesco and TGI Fridays.

As Global Creative Director for The Coffee Bean & Tea Leaf he oversaw all brand and advertising communications across all media.

More recently, he was the founder of XTRA BOLD AGENCY, a leading-edge social media advertising agency specializing in TikTok and eCommerce integration.

No stranger to the Academy, Ross has collaborated with the School of Graphic Design as a guest lecturer and portfolio reviewer, hired interns and graduates from both the Advertising and Graphic Design departments, and has a son who attended the Academy.

He’s an avid musician, who lives in Marin County with his wife and two sons. 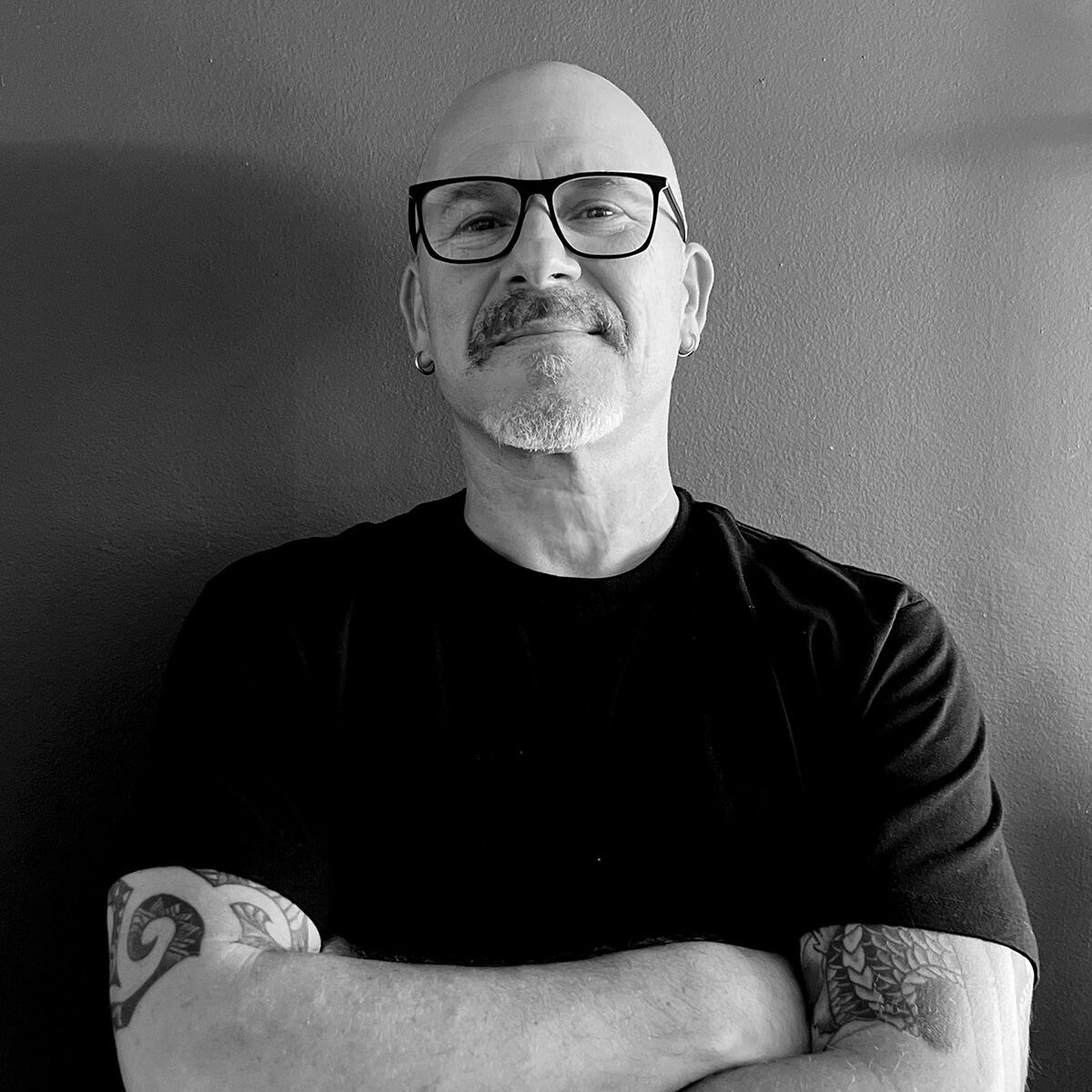