Brandon is a California native raised on the central coast, and is now residing in Oakland. Brandon is a traditional oil painter whose subject matter is primarily figurative. In addition he is known to paint street scenes, and the occasional still life and landscape. He began teaching for the Academy in 2003, and in 2008 became a full time faculty member of the Fine Art department. His paintings are represented by Grey McGear Modern in Santa Monica. 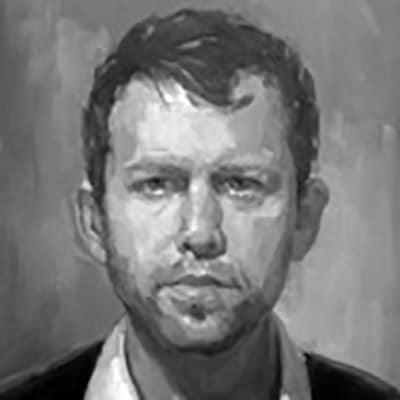