As a Production Designer, Kris enjoys the process of creating settings that support cinematic storytelling. She has extensive experience as a Set Decorator on feature films, episodic television and new media. While heading the Production Design Track in the school of Motion Pictures and Television at the Academy of Art University, Kris continues to work on projects for the big and small screens, often finding positions for graduates of our academic programs. Feature film credits include “Bull Durham”, “James and the Giant Peach”, “All About Evil” and “Blue Jasmine”. 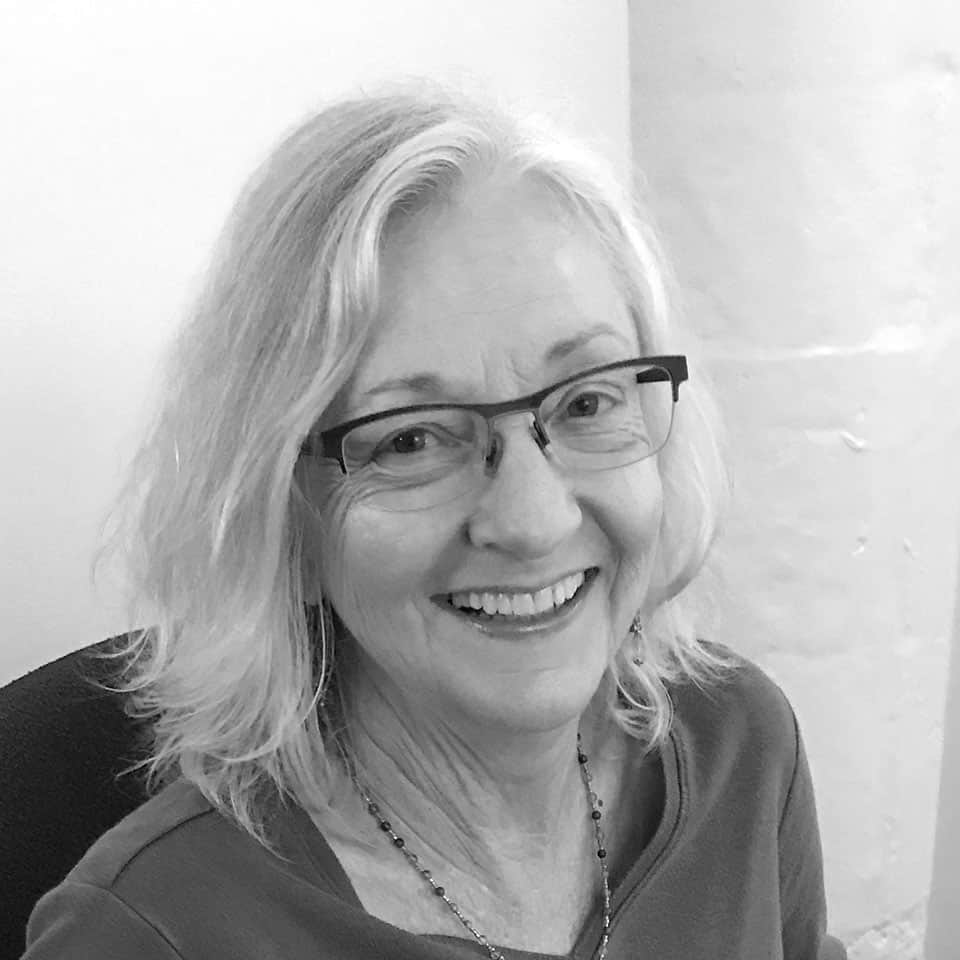