Academy of Art University’s Schools of Entertainment invite you to a fun, interactive, and free workshop on Tuesday, February 9th, at 7 pm PST. In this insider’s view

Academy of Art University’s Schools of Entertainment invite you to a fun, interactive, and free workshop on Tuesday, February 9th, at 7 pm PST. In this insider’s view you will discover how to prepare yourself to act and direct in films, TV and on stage. Insiders will walk you through the process using live demos and answer your questions about how exactly it is done. Attendees will learn the process actors and directors use to bring a script to life by breaking down scenes.

Join and learn, and make sure to download the pre-supplied scene PDF, which will be listed here and available for download the day before the event. 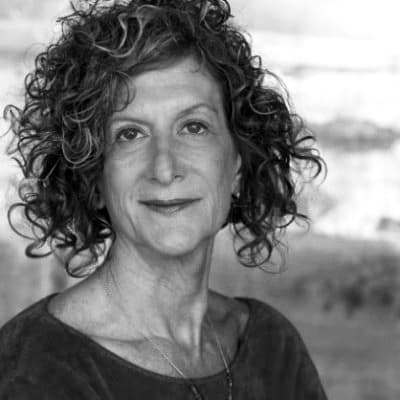 Jana Sue Memel is the Executive Director of the Entertainment Schools at Academy of Art University and an Academy Award-winning producer and writer. Ms. Memel has produced over 25 movies and over 65 half-hour, live-action shorts that have played as television series in more than 30 countries. The films she has produced have won Writers Guild and Directors Guild Awards, Emmys, CableACE Awards and the Humanitas Prize.

Tracy is a busy Freelance Director in the Bay Area, who primarily directs New Work, most recently focusing on directing New Work by women playwrights. She has taught Directing at UCLA, Santa Clara University, Foothill Conservatory, and the Academy of Art University, and SFSU Cinema.

She has served on the San Francisco Arts Commission, Community Grants Panel, and was the West Coast Playwrights Festival Resident Director. Tracy received her MFA from the UCLA School of Theatre, Film and Television. 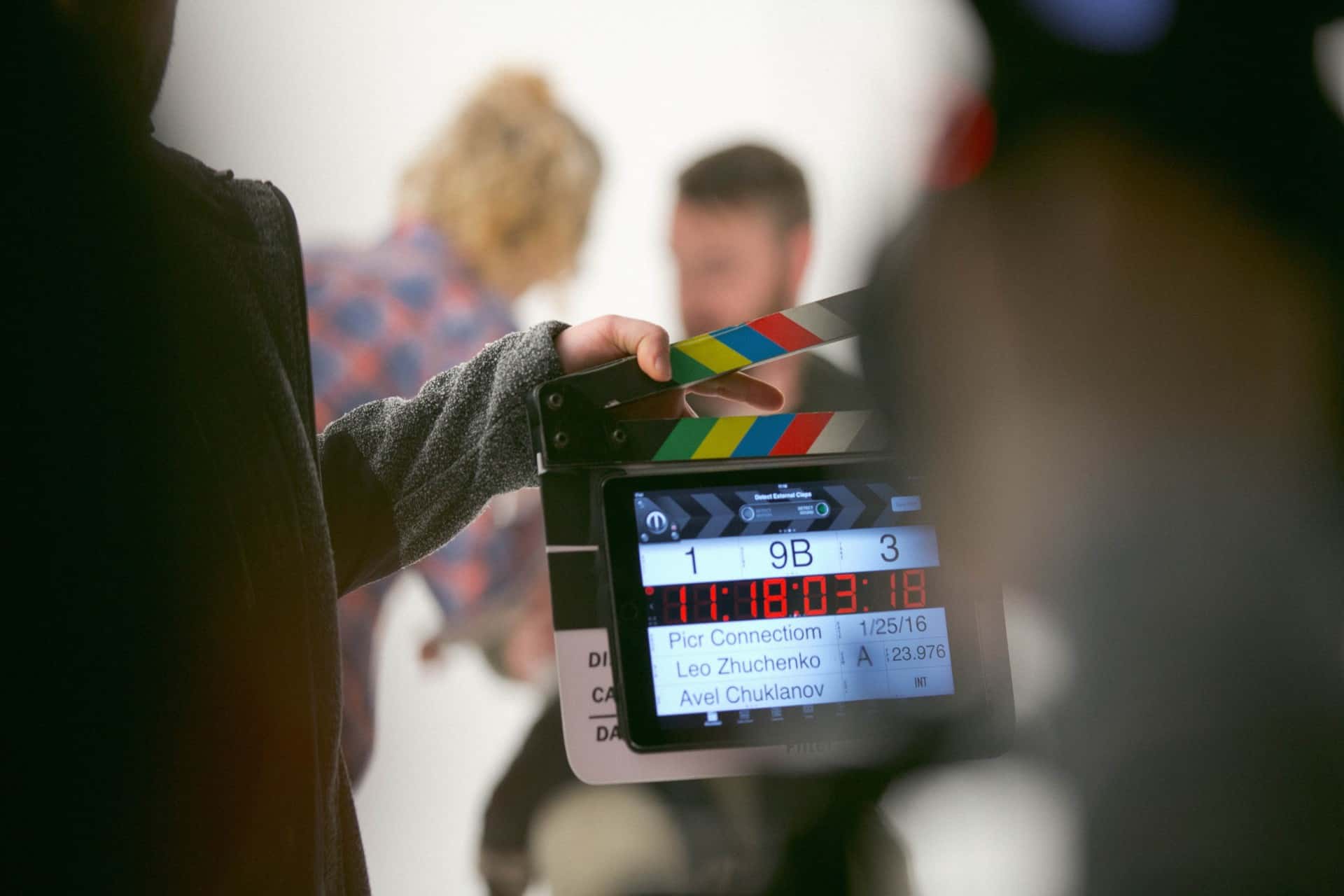 Melissa Sydeman is the Dean of the Schools of Entertainment at the Academy of Art University. She is also the casting director for our film school. Melissa trained as an actor at American Conservatory Theater, and earned degrees from Princeton University (BA) and Oxford University (DPhil), where she was a Rhodes Scholar. At the Academy, Melissa teaches acting for camera and script analysis.