If you’re interested in any aspect of podcasts–or radio in general—this workshop is a fantastic opportunity to learn from one of the top professionals in the industry. On Tuesday,

If you’re interested in any aspect of podcasts–or radio in general—this workshop is a fantastic opportunity to learn from one of the top professionals in the industry.

On Tuesday, February 16, at 7pm PDT, Academy of Art University School of Communications & Media Technologies invites you to, “Make Your Podcasts POP: Tips from a Successful Podcast Pioneer.”

In this free interactive online workshop, Matty Staudt will tap into his considerable podcasting experiences—as former VP of Podcast Programming at iHeartRadio, and in his current role as President of Jam Street Media—to share some of the skills, knowledge, and necessary ingredients it takes to produce award-winning podcasts today. We look forward to seeing you there. 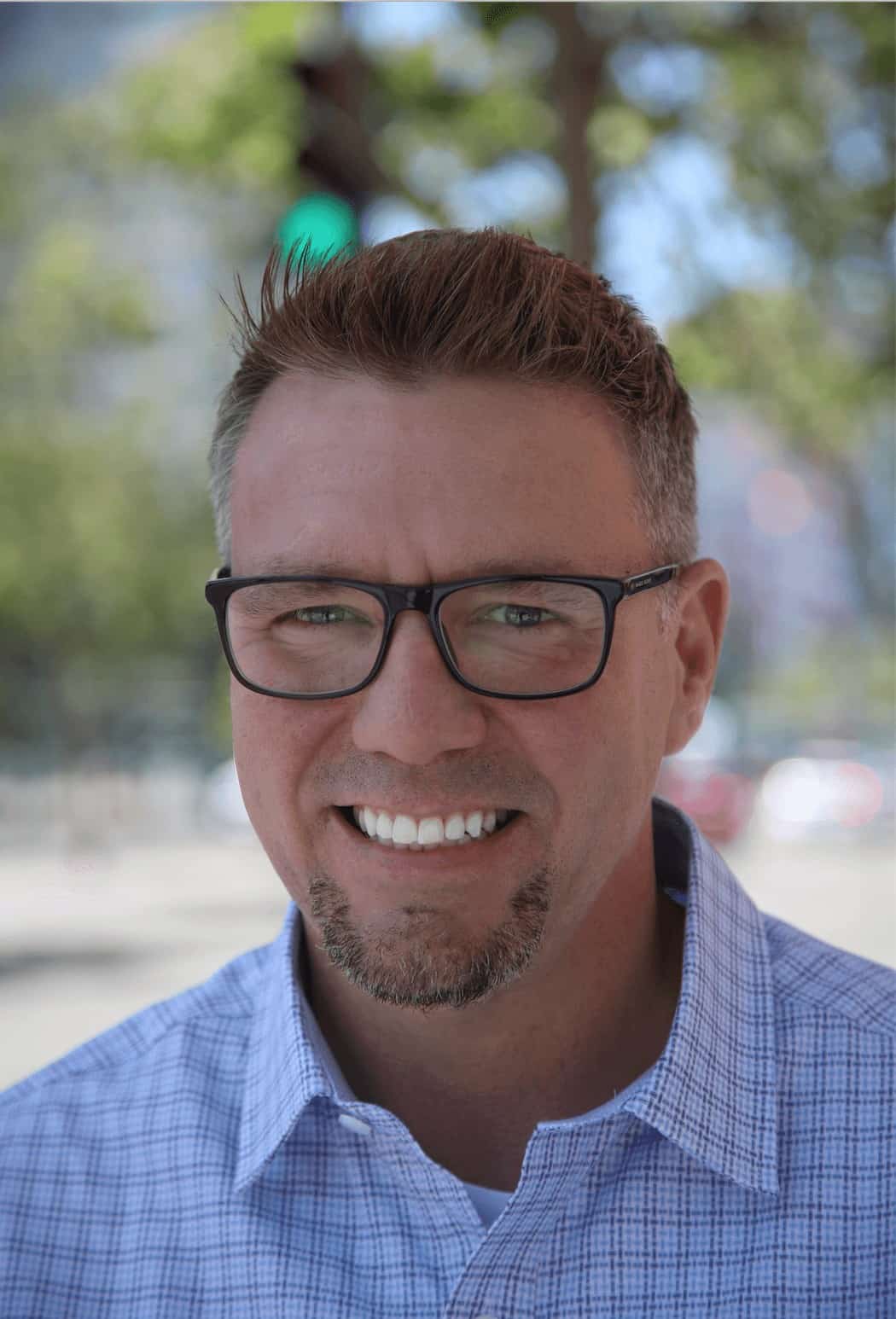 Matty Staudt has been making podcasts for entertainment and business for over 14 years. Since cracking the mic at 16, he has used his talents and skills at CBS, Stitcher, iHeartRadio, and Jam Street Media.

Mr. Staudt was radio’s first VP of Podcast Programming at iHeartRadio, where he launched over 300 shows in every major market in the US, driving millions of downloads a month. As a professor at Academy of Art University in San Francisco, Matty launched one of the nation’s first university-level podcasting departments in 2012. He continues to teach there where he runs the campus radio station, Urban Knights Radio.

Today Matty is the President of the company he founded, Jam Street Media. A premium podcast company located in Los Angeles whose shows include the hits, “Appalachia Mysteria” “The Big Swing” and “Deep Cover: The Real Donnie Brasco” He resides in Los Angles with his wife and their three dogs, Dougal, Mumbles, and Kelly Clarkson.