Derek Flood trained as a classical artist culminating with a Bachelors of Fine Arts in Painting degree from the University of Illinois before discovering the world of CGI animation in its infancy.

He first dug into this brand new field at the ominous sounding National Center for Supercomputing Applications (NCSA), and continued his studies at The School of the Art Institute in Chicago (SAIC).

Next step was a studio career of well over a decade, working at both small shops in both the U.S. and in Europe as well as at major studios such as PDI/Dreamworks.

Derek applied his background in painting to texturing, shading, look development, lighting and rendering, working on commercials, VFX for feature films, feature length animated films, as well as several award winning short films of his own.

Derek has been teaching students CG surfacing, lighting, and all things rendering at the Academy of Art for over 15 years, and currently serves as the Associate Director of Visual Effects, where he is responsible for developing the VFX lighting curriculum for the grad and undergrad programs, as well as authoring multiple advanced level classes.

Derek spearheaded the CG animation arm of the StudioX program at AAU, which emulates a professional animation studio for students. 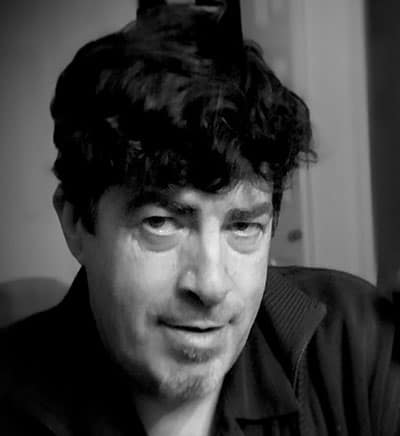