Paul has served as Executive Producer of a variety of broadcast programming, from reality and entertainment specials to news segments for major networks. He has traveled around the world producing for ABC, CBS and NBC.

Paul has served as Brand & Marketing Producer/Director for Fortune 50 companies such as Apple, Cisco, Hewlett Packard and Oracle. He has been honored with multiple Broadcast Emmy Awards and the Cine Golden Eagle. 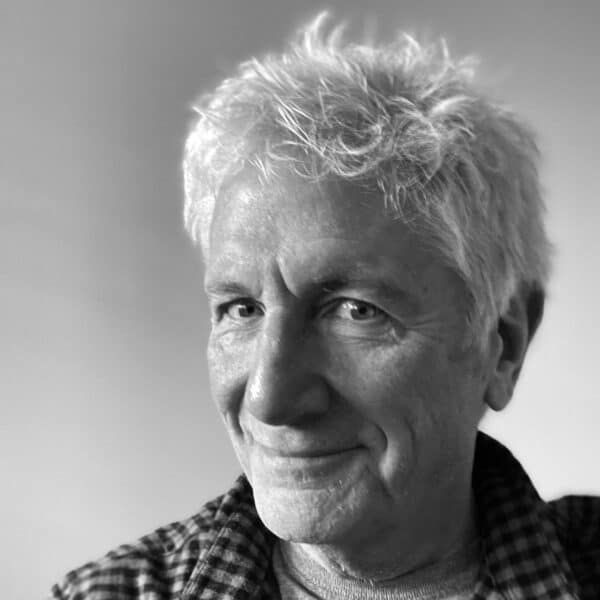