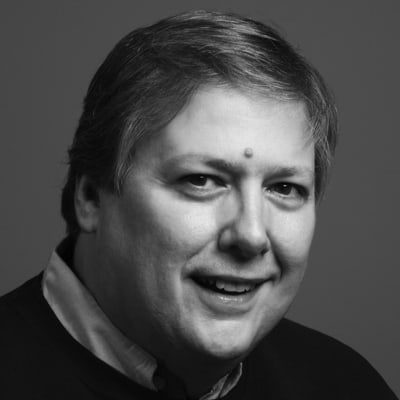 *The part-time faculty is updated at the start of each semester, Spring, Summer and Fall.