Michael has worked in animation for thirty years, including eight years at Pixar Animation Studios. Credits there include Toy Story 2, Finding Nemo, and The Incredibles.

He started his career in stop motion, working on projects for ABC, PBS, and the Disney Channel.  He then transitioned into 3D animation at Pixar, where he worked on a Disney World attraction, shorts, commercials, and five feature films.

Michael has also worked in a wide assortment of animation fields including motion capture at Imagemovers Digital (A Christmas Carol), stop motion at Stoopid Buddy Stoodios, (Robot Chicken), previs and postvis at The Third Floor (Thor Ragnarok), video games at EA (Dead Space 3), as well as a variety of freelance projects. 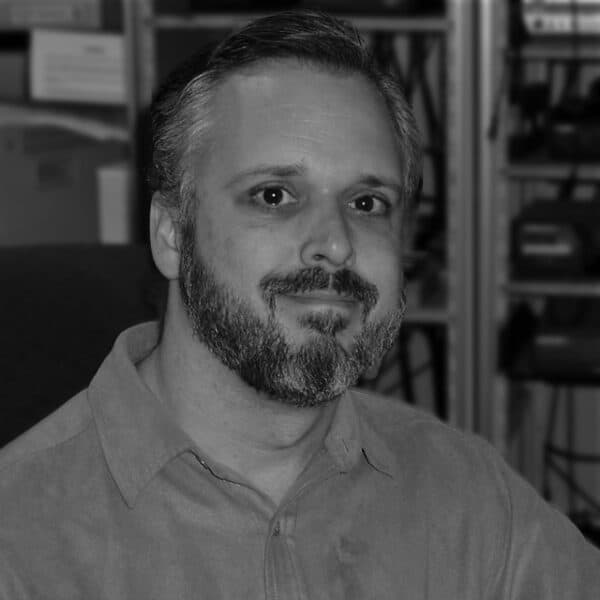