Upon graduating from the Academy of Art in 1991 with an Illustration degree, Mark ventured out into the world of sketching, illustrating and painting everything and anything that stimulated the creative mind. A passionate game player since the Atari 2600, Mark had an epiphany upon playing Resident Evil 1. “Video Games were becoming an art form that would rival any form of artistic expression.” With some Photoshop and 3D Max training, Mark landed his first gig on an unreleased PC RPG. Through his twenty-year career Mark has worked with many publishers including Sega, Activision and numerous small independent studios. 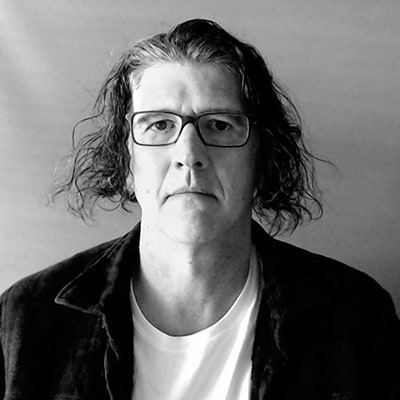