Since 1976, Alfred Pollard has been designing and constructing sets for stage, television, and film. Currently, Pollard is designing a set for Shorgun Player’s The Miser by Moliere. Some of Pollard’s career highlights include work on an independent film called The Californians, in which he helped coordinate construction of a set with a $100,000 budget. Ultimately, the film went on to earn $10,000,000. Pollard was also an Art Director at the Sundance Film festival, where he designed three main sets and graphics for locations. 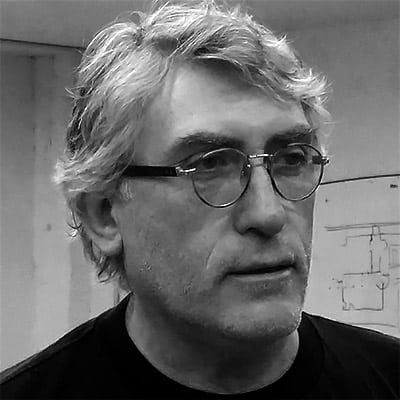