Stephens, who makes a repeat appearance this year, was named a top “Commander” in the education realm in the January/February 2015 San Francisco issue of the magazine, which also includes a separate “day in the life” profile on Stephens. She holds the distinction of being among a small number of female university presidents nationwide, and one of only 23 women on the Haute list. Other women in the Top 100 include Senator Dianne Feinstein, Congresswoman Nancy Pelosi, Condoleezza Rice and Sheryl Sandberg, the COO of Facebook.

Haute Living has issued its Top 100 list for the past six years and Stephens has appeared four times. Since her last inclusion in 2014, she has received a number of additional honors, including her recent appointment to the Smithsonian National Board and, closer to home, the “Community Hero” award from SF Firefighters Local 798 for her contributions to the SF Firefighters Toy Program.

In the past year, Stephens has expanded the Academy’s accredited degree programs to a total of 28. The university now offers its first B.S. degree in Game Programming, as well as accredited degree programs in Costume Design and Writing for Film, Television & Digital Media. In addition, Stephens has kicked off a global outreach initiative, designed to attract students from all over the world.

“Haute always surprises me with its great content—from travel tips to profile stories and restaurant reviews. I’m really honored to be included on a list of such remarkable, innovative thinkers. It makes me very proud to live in the Bay Area,” she says.

A native of San Francisco, Stephens became president of the Academy in 1992, the third-generation Stephens to lead the university since its founding by her grandfather in 1929. Under her leadership, Academy of Art University has become the largest accredited private university of art and design in the United States. In addition to offering undergraduate and graduate programs at its urban campus in downtown San Francisco, Stephens created online education programs in art and design, propelling Academy of Art University to a premier position in the digital education world. 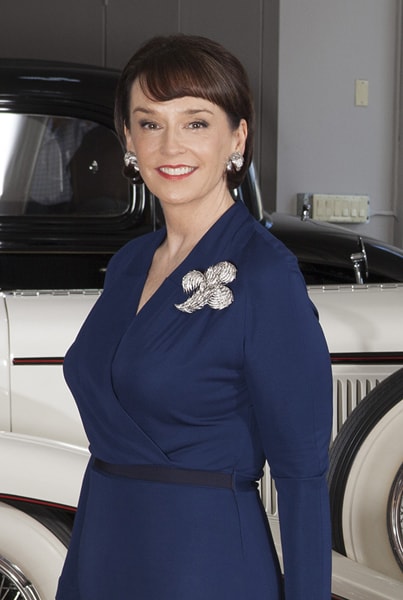