Patrick has created 2D and 3D art and animation for video games since 1995 – most notably for Activision and Acclaim Entertainment. He is credited on more than 20 published titles, including Spiderman: Web of Shadows, Shrek Super Slam, well as several titles within the Tony Hawk franchise.

Before joining Academy of Art University, Patrick was an instructor at the Columbus College of Art and Design. 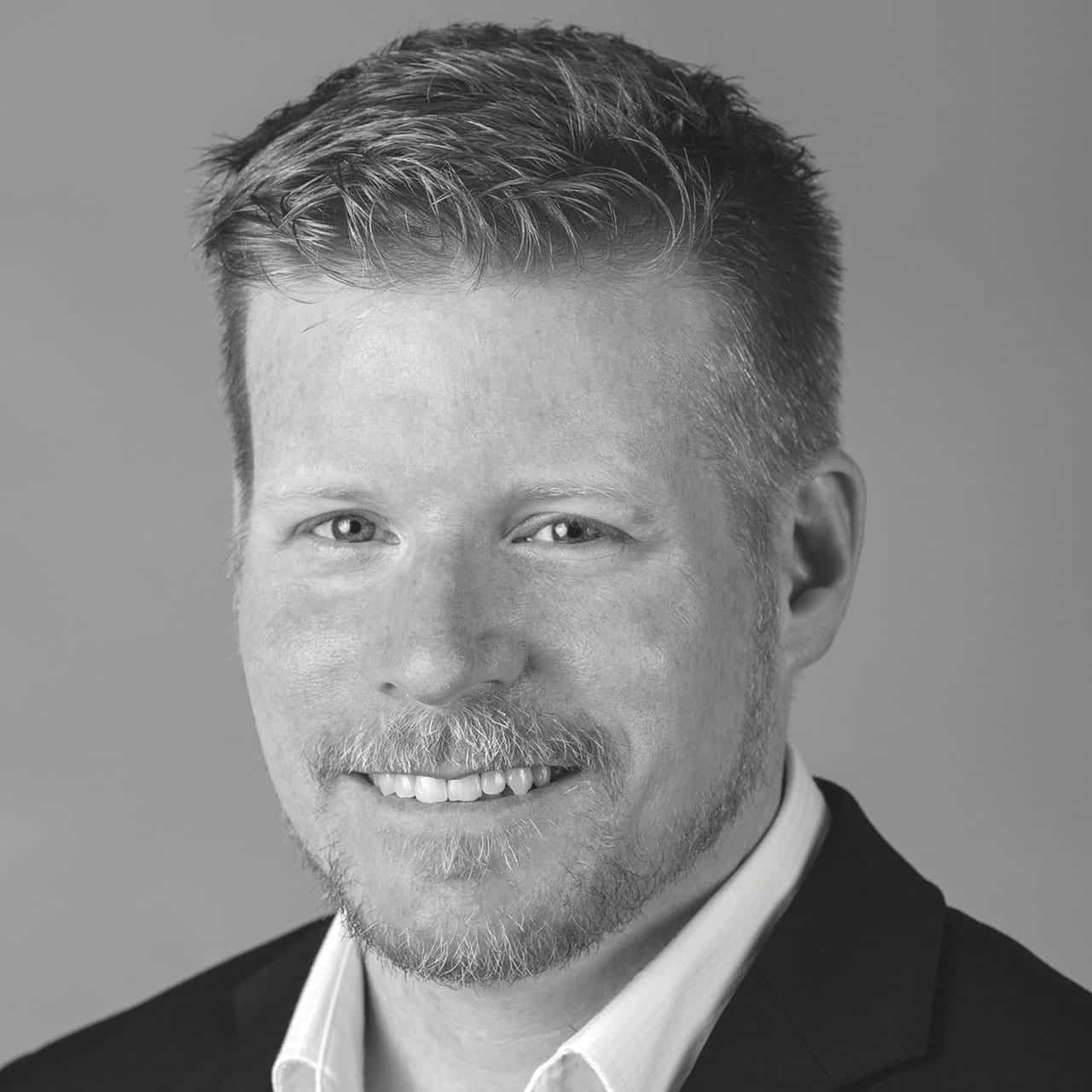