Tareq Mirza has been creating since his parents bought him his first LEGO set at the age of three. For hours each day throughout his childhood he would build whatever came to his mind and create a story to go with it. Lego was eventually replaced by a love of comic books and a desire to create his own characters and content. He received his BFA from George Mason University in studio art and computer graphics and went on to work in the visual effects industry.

After several years in Los Angeles working on television visual effects and animation, Tareq relocated to the San Francisco bay area to work at Industrial Light + Magic on Star Wars: Attack of the Clones. His other credits include Matrix Reloaded, Matrix Revolutions, Pirates of the Caribbean and Van Helsing.

Tareq left the film industry to pursue a career in education. His faculty position as Online Modeling Lead at Academy of Art University in San Francisco allows him to create curriculum, improve his teaching skills and become a better artist. He is currently exploring possibilities in 3D Printing/Additive Manufacturing for artistic and educational purposes. 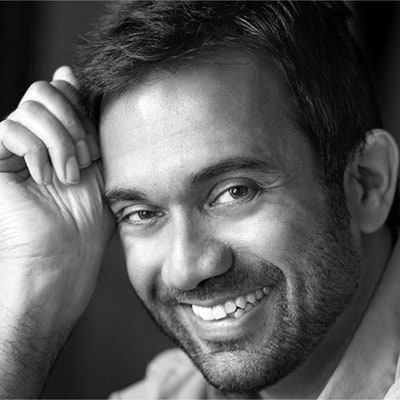