Michael Buffington is a graduate of Academy of Art University, where he majored in Illustration. He works as a freelance illustrator producing storyboards and concept art for video games, animation, and film. In 2008, Michael worked as the In-house designer and Props supervisor on a high-profile, CG-animated feature film entitled Alpha & Omega. Michael also worked as a Designer for Lucas Film Animation on the Third season of The Clone Wars television series, which airs on Cartoon Network. 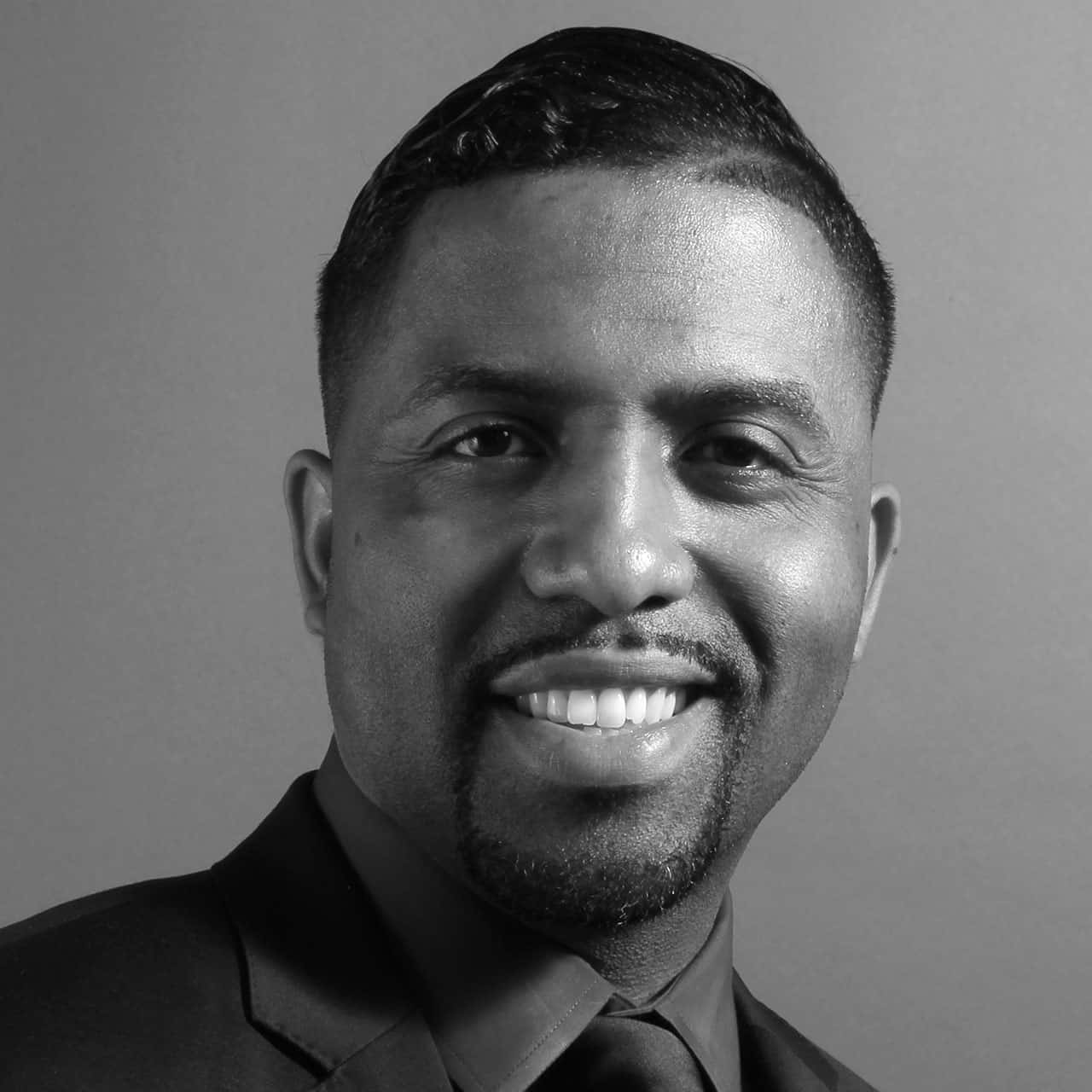