Jeannie is an adept illustrator who has gained national recognition for her work with clients like Universal/MCA, MGM Studios, 20th Century Fox Studios, Sony Pictures, Warner Bros. Studios, Disney Imagineering, and Mattel Toys. Jeannie was a featured illustrator in Outstanding American Illustrators and has been awarded by the Society of Illustrators in Los Angeles. 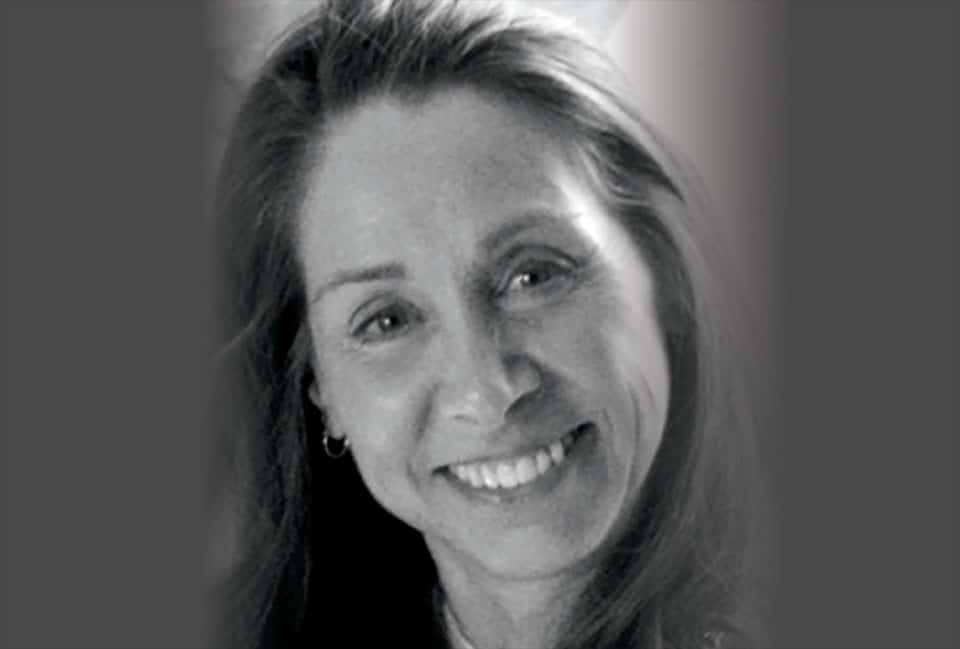