Jeremy Saliba received his BFA in Illustration with an emphasis in 2D animation from Academy of Art University in 2003. He later joined the Academy as a part-time instructor in 2007, spearheading new curricula that integrated Wacom Cintiq technology, and becoming Online Curriculum coordinator for the School of Visual Development in 2014.

Saliba is also a cover artist for Dynamite Entertainment, and worked as the art director for the graphic novel Ultrasylvania. Previously, he worked as digital artist, concept artist, and character designer for clients including NVIDIA graphics and Tor Books. 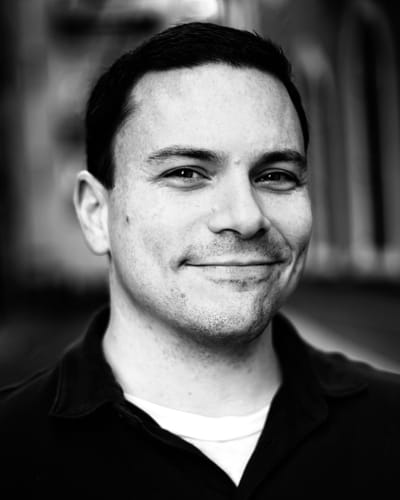