Matty Staudt launched the University’s UrbanKnightsRadio.com, a student run radio station featured on iHeart Radio. The online station has 70,000 listeners a month. Staudt started as a radio DJ in high school and became at 16, the youngest DJ in West Virginia. He later served as Executive Producer for the nationally syndicated G Gordon Liddy Show in Washington, DC. He moved on to co-host and executive produce for morning radio at WNEW, New York City.

He came to San Francisco to be a Producer/On Air Talent for the #1 rated The Alice Morning Show. Staudt then created the podcast radio app Stitcher Radio which is now the world’s biggest app for on demand talk radio and podcasts. Look for Staudt, as Matti the car (blue car with the microphone) in Pixar’s animated movie, Cars. 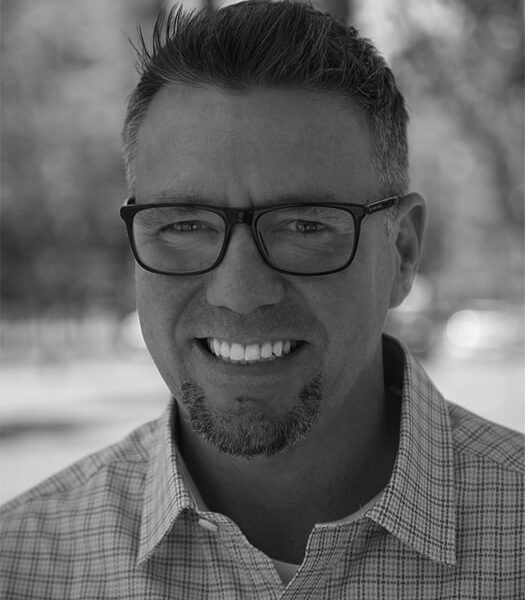