Stephen Williams earned a BA and an MA in history at San Francisco State University. His graduate work included not only the study of civilization from antiquity through the Renaissance, but also the art of the early Renaissance. His research projects included the representation of St. Francis of Assisi in literature and art, the graphic art and text of the Hypnerotomachia Poliphili of Colonna and its representation of Renaissance pagan ideals, as well as the evolution of early Christian iconography.

Other topics of interest and research as art historian include the French Revolution and World War I. He is also enthusiastic about Italy and has studied Italian and history at the Scuola Leonardo Da Vinci in Rome. Mr. Williams has been teaching courses on art history and western civilization at the Academy since 2001. 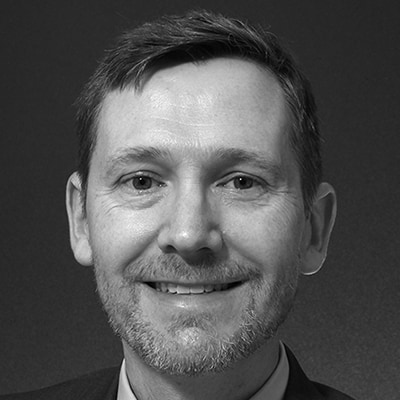