Marcus is the best-selling author of Golden, The Miraculous Rise of Steph Curry. As Senior Columnist for The Athletic (owned by The New York Times), Marcus has intensely covered the world of sports from Bay Area pro teams to NBA teams to college and high school sports. He co-hosts three NBA podcasts where discussion often centers on the intersection of culture and sports. He has also authored a book on KD, Kevin Durant’s Relentless Pursuit To Be The Greatest, and just released his new book, Dynasties, The Ten G.O.A.T. Teams that changed the NBA Forever. Marcus was just named 2021 California Sportswriter of the Year by the National Sports Media Association. For all his accomplishments, Marcus says his favorite job: mentoring aspiring media professionals. 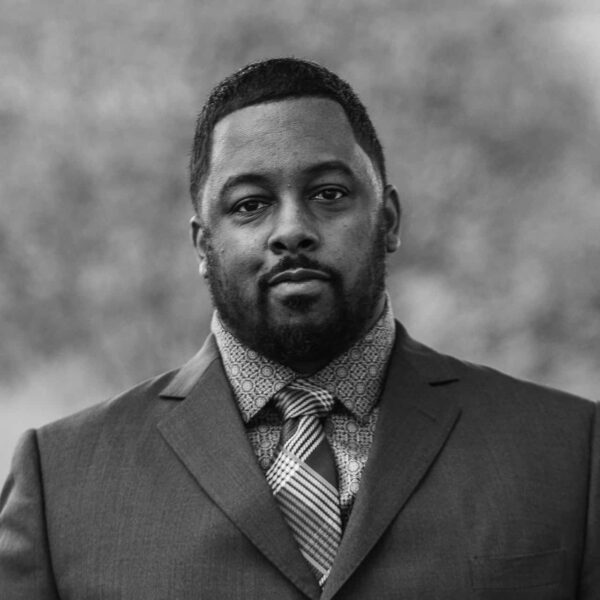