Marjorie is a documentary filmmaker, editor, producer and writer. Her work has been honored with the Jury Award for Best Feature Documentary at the San Francisco Indie Fest, the Grand Festival Award at the Berkeley Film Festival, and premieres at the Sundance Film Festival. Marjorie has produced six films on women’s issues, travel, and the environment, as well as many video programs for non-profits, corporations and local musicians. She has a Bachelor of Science Degree in Psychology from the University of Michigan, and a Master’s in Fine Arts in Cinema from San Francisco State University. 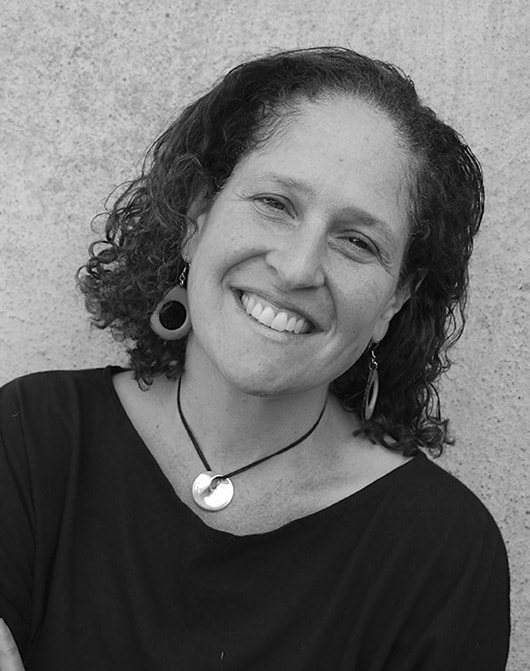