Michelle Kennedy is a multimedia journalist, actress, host and published author. She has a master’s degree in Radio & Television and has more than ten years of experience working as a television news reporter and anchor. Michelle worked at KRON 4 in San Francisco, at KTXL in Sacramento, KNVN in Chico, and KIDK in Idaho Falls, Idaho. Michelle has covered the disappearance and murder of Laci Peterson, hostage standoffs, high-speed chases, the tiger attacks at the San Francisco Zoo, and the elections of Governor Schwarzenegger and President Obama. She’s interviewed celebrities and chefs and even jumped out of an airplane—on assignment.

In 2016, Michelle published her first book, Don’t Pee in the Wetsuit, a personal rollicking 6 month adventure around the world. She is a regular contributor to HuffPost and The Elephant Journal. Her articles focus on love, body. Image, sobriety and dealing with loss. She is a member of the Screen Actors Guild, and has starred in Episode 3, Season 2, of TNT’s Murder in the First.

To learn more about Michelle, check out: mkennedywriter.com 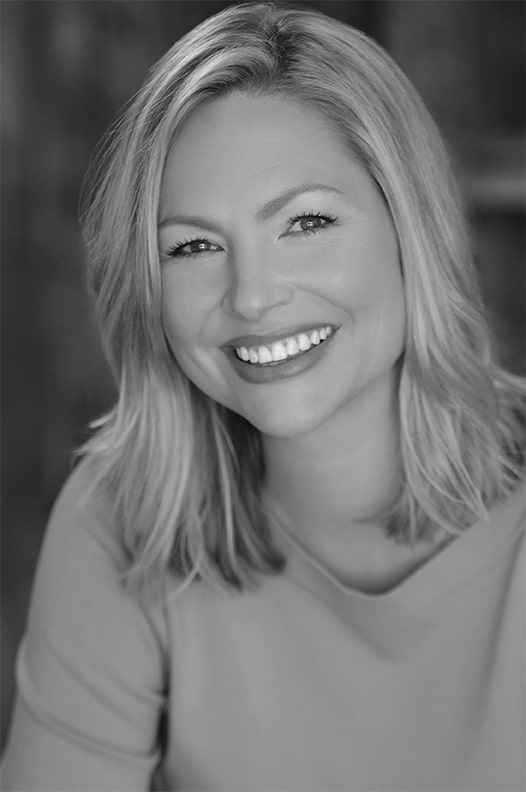