Pam Uzzell is a video producer and editor based in Berkeley, California. A graduate of Brown University (B.A.) and San Francisco State University (M.F.A. in Cinema), Uzzell has worked on over twenty feature films in post-production as a freelance picture and sound editor.

Her feature film, Unearthing the Dream (2012), won Best Documentary at the Arkansas Black Independent Film Festival as well as an Indie Award of Merit, and was featured on Arkansas Educational Television Network as part of its Independent Producer Series. 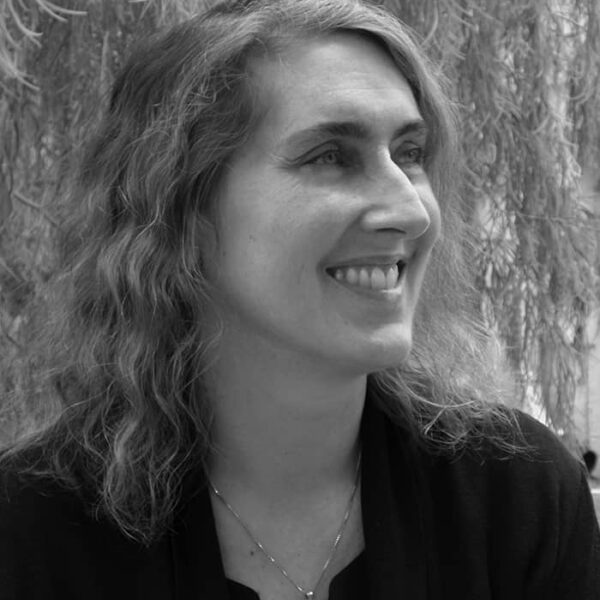