Roger has done visual effects work on Harry Potter: The Deathly Hallows, Thor, and Captain America: The First Avenger. While he continues his work with visual effects, he has a new passion: flying drones! Roger is an FAA certified drone commercial pilot.

He has an exclusive contract for all aerial video for the San Francisco Giants. He also has aerial contracts with the cities of Cupertino, Saratoga, Sunnyvale, Campbell and Los Gatos.

Roger is a graduate of Academy of Art University with a degree in Animation and Visual Effects. 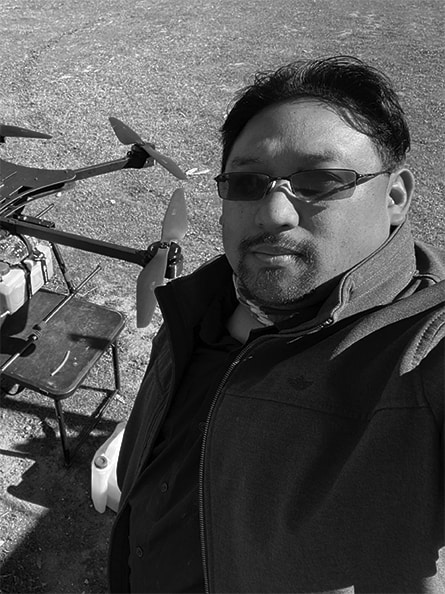