Sharon Chin is a reporter and anchor on CBS 5 Eyewitness News. She has covered fires, politics and life-changing stories at KTVL-TV in Medford, Oregon, KSBW-TV in Salinas, KICU and ZDTV News.

Sharon was awarded an Emmy for her feature on the late Charlie Wedemeyer, an inspirational Los Gatos High School football coach. She was named Reporter of the Year by the Associated Press Television-Radio Association of California, and one of her reports was awarded Best Newswriting and Best Investigative Story by the Oregon Associated Press Broadcasters Association.

Sharon holds a bachelor’s degree in political science from UC Berkeley and a Master of Journalism degree from Northwestern University. She is a member of the Asian American Journalists Association, and she mentors young journalists. 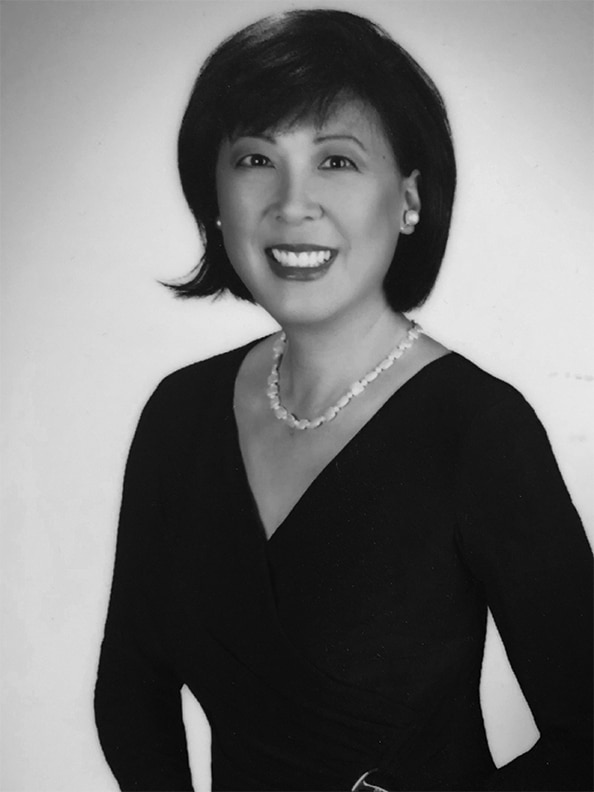