Tiffany McElroy is a two-time Emmy Award winning television journalist. She worked as an anchor/reporter in New York, Philadelphia, Portland, Chico, Bakersfield and San Francisco. She interviewed Secretary of State Hillary Clinton and New York City mayor Michael Bloomberg when she anchored live, the fifth anniversary of the World Trade Center Attacks from Ground Zero. One of the award winning documentaries she produced and hosted is titled the Legacy of Martin Luther King: 40 years after Memphis. She interviewed King’s family and friends across three states to learn more about the late Martin Luther King, and she says, decades later he continues to inspire all.

Tiffany earned a B.A. degree from UCLA, speaks fluent Italian having lived in Italy for several years and is passionate about mentoring young high school girls. She and her teenage daughter live in Marin where you can find them both hiking, riding horses and taking classes in yoga. 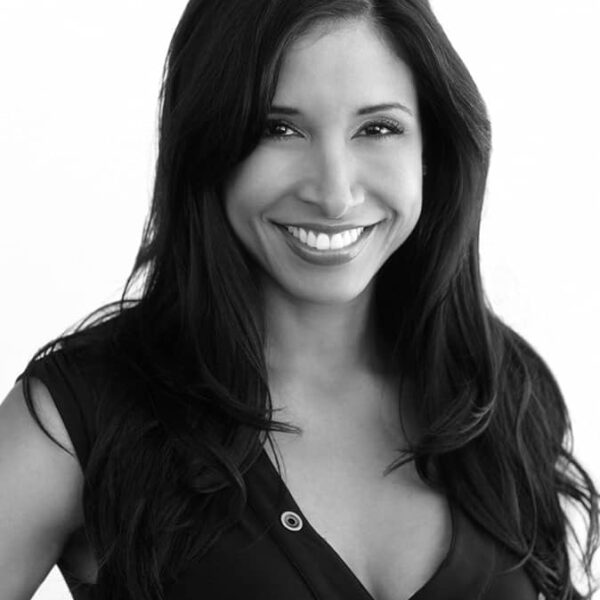