Phillip Kauffold studied animation at the Art Institute of California-San Francisco, then got his start in games working on Tomb Raider: Anniversary at Crystal Dynamics. While animating the Tomb Raider games, he also started rigging characters and props, and eventually managed the cinematics pipeline. Following that, he worked on a variety of mobile games at DeNA – San Francisco such as We Rule, We City, and Dreamtopia. He also worked freelance on other projects, such as an avatar system designed to help people with hospital discharge instructions.

Phil started teaching character and creature rigging at Academy of Art University in 2012, and has developed curriculum for technical animation, animation, and virtual reality. 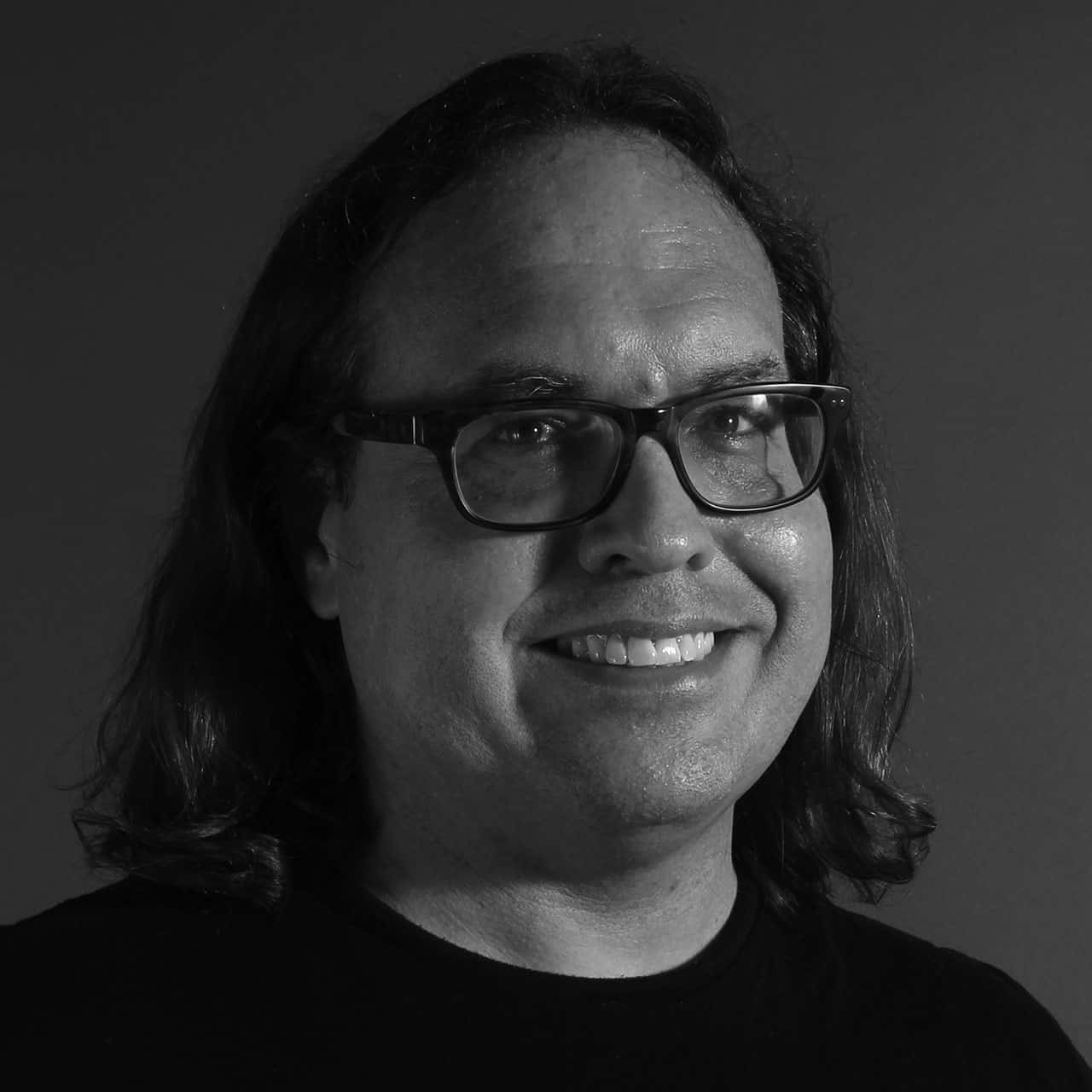