Native San Franciscan Gordon Silveria became an instructor in 1994, and has held numerous posts at the Academy, including Director of Illustration, Acting Director of Graduate New Media and 2D Animation, and Director of Alumni and Industry Outreach. As Director of Arts Technology, he primarily works with the Illustration and Jewelry and Metal Arts programs.

He illustrated the best-selling children’s math book The Greedy Triangle and holds an MFA in Sculpture and a BFA in Illustration from Academy of Art University. 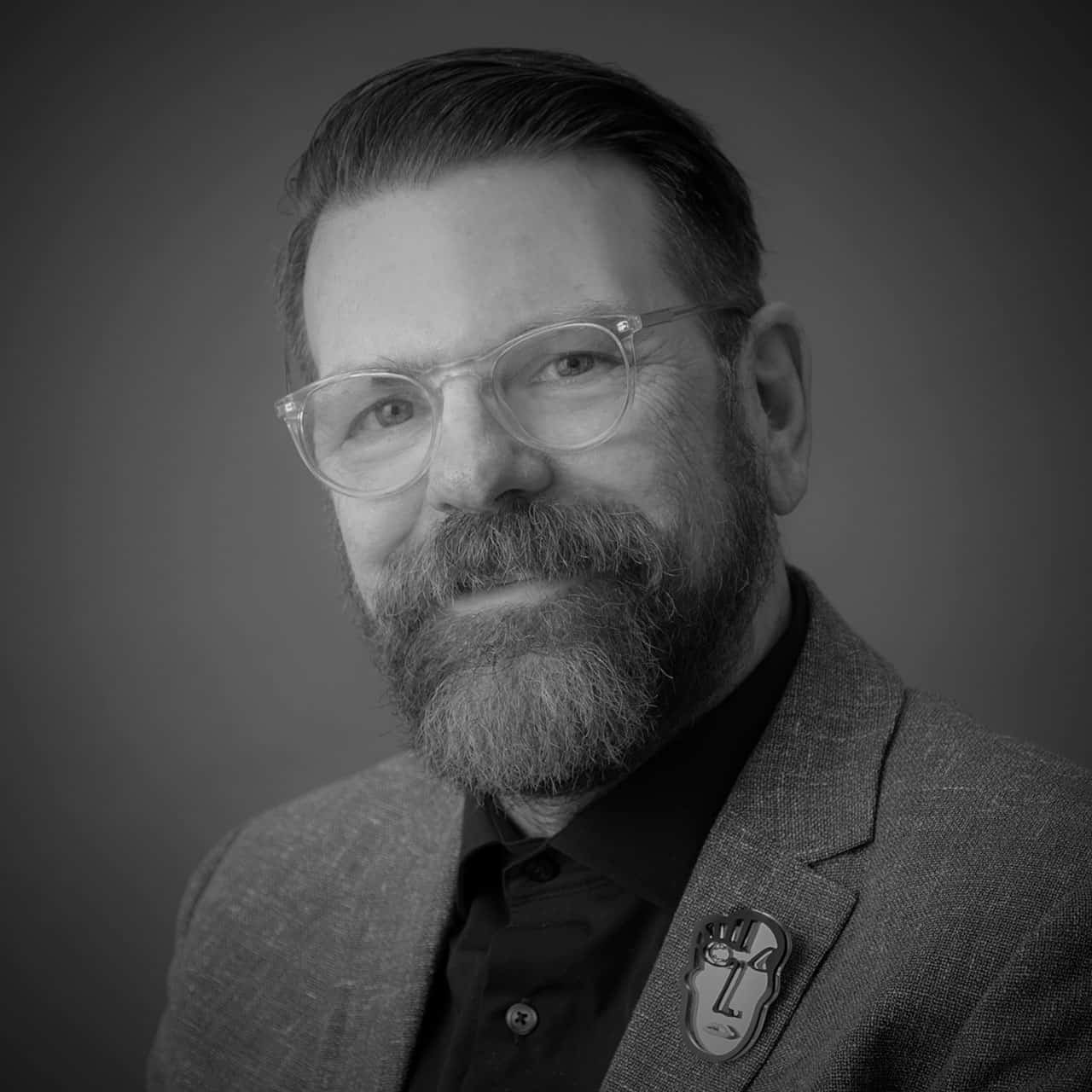